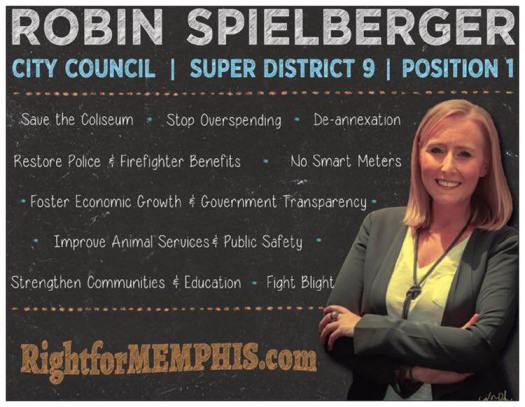 Why Are you Running?

As a 3rd generation, lifelong Memphian, I had been following the actions of our city council for a very long time and it had become abundantly clear to me that too many of the council’s decisions were driven by something other than the best interest of our citizens and our city.

The role of the city council is, among other things, to responsibly manage the city’s financial resources through approval and monitoring of the city budget, yet we are consistently being told that Memphis is “broke.” I had to wonder then, how did we get in that position if, in fact, the council had been doing its job. I also had to wonder, how was it that funds for high profile pet projects were so often “found”?

Just last year, the council made the decision to alter decades old agreements with city employees regarding insurance for retirees and pensions for current employees, claiming these changes were necessary to avoid tax increases, yet the pet-project funding continued – and even increased – for projects such as bike lanes, shopping mall redevelopment, parking garages, and handouts for private enterprises.

I began to think that perhaps the current council had lost its focus, and that perhaps it was time for a complete overhaul of our city leaders. Certainly, it appeared the citizens had lost faith that their needs and interest were first in the minds of many of their elected officials. So this spring, when two other candidates approached me with an invitation to join them in an effort to bring renewed priorities and integrity to the city council, it was an easy decision.

I believe in the good of this City, despite the difficult challenges it continues to face. I fiercely believe that it’s time for new leadership and for the people of Memphis to work together to restore our city to greatness.

I want to restore trust in our local government, stop economic waste and overspending, provide competitive compensation and benefits to police and fire in order to strengthen recruitment and retention and reduce crime, honor our commitments and pay our debt to all city employees and retirees, and promote the growth of local, small and medium-sized businesses by doing away with burdensome regulations, which make it difficult for them to succeed.

I believe these things, and more, are attainable. The place to start is electing honest, strong-minded individuals to public office – people who are beholden to NO ONE for political favors, people who will put the best interests of our community above their own self-interests – people who will truly represent and value the citizens of Memphis.

And that is exactly what I intend to do when I am elected.

Help me Restore Memphis to Greatness by voting for me for City Council Super District 9, Position 1 on October 8th.

Together, there is no limit to what we can accomplish.

Thanks for all your support! 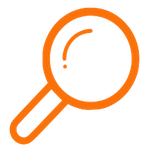 As a third generation, lifelong Memphian, Robin believes in the good of this City, despite the difficult challenges it continues to face. For an overview of Robin's primary areas of focus, click here.

Pledge your vote to Robin Spielberger for Memphis City Council, Super District 9, Position 1. You can also request a yard sign! 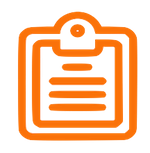 Your help is invaluable in order for this campaign run smoothly and to mobilize the voters in Super District 9. Sign up to help, today!

Join the grassroots community and show Robin Spielberger your support, so that she can give Memphis a fresh start with a fresh perspective. Sign up to receive emails and notifications of campaign events. 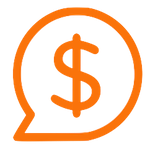 Please consider making a secure online donation so that Robin can spread her message for Memphis through social media, direct mail, and yard signs. 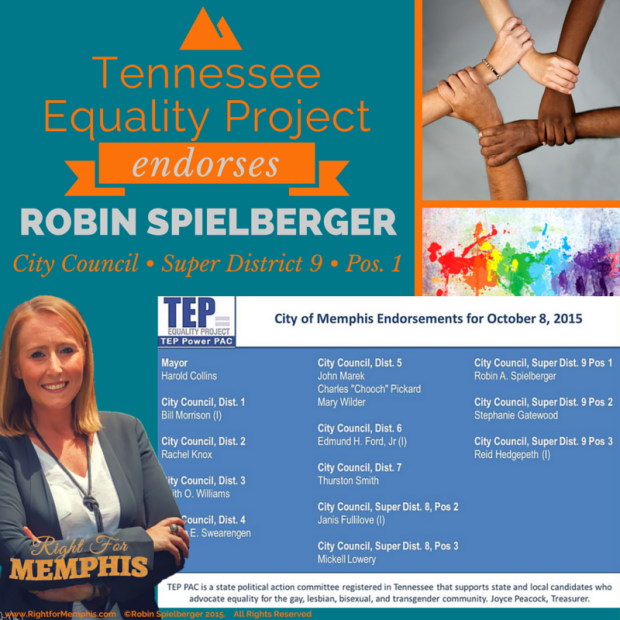 Memphis, TN 38119
RightForMemphis@gmail.com
We look forward to hearing from you!

Robin is a successful, diversified, self-motivated professional with 12+ years experience in Communications and Nonprofit and For-Profit Management, as well as grassroots activism, recruitment, outreach, training, and development.

She is resourceful, versatile, and goal-oriented with a proven leadership ability and offers a unique combination of creativity and analytical skills allowing her to create cost-effective, profitable, and innovative solutions.

Additionally, Robin's strong interpersonal skills, attention to detail, positive attitude, and uncompromising integrity, as well as her effective and creative problem-solving ability, has made her a valuable contribution to various programs.
Read More